With the grip of COVID-19 and forcing me to spend more time in doors between assignments, I treated myself to a 200mm-500mm lens, set up the feeders in my backyard and watched the magic happen. 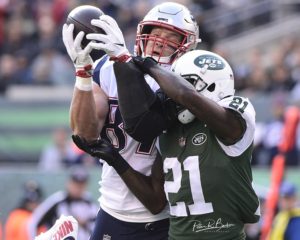 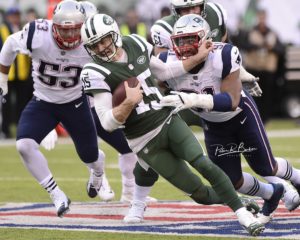 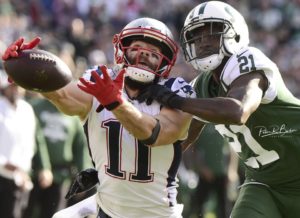 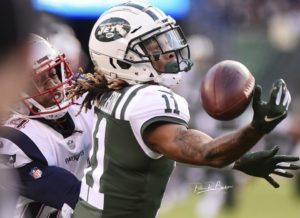 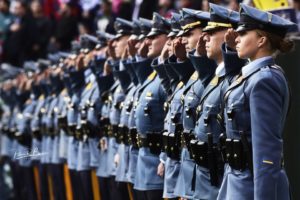 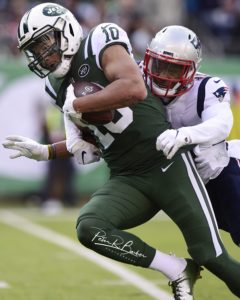 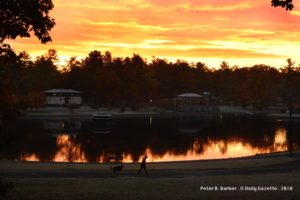 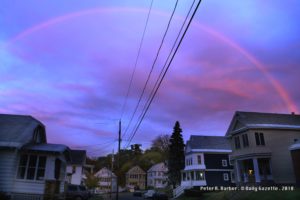 My 15 Minutes of Fame

Saturday October 6 . 2018 began like any other day. I had sports, lots of sports to cover . This first being a high school football game at Fonda-Fultonville High School. No sooner did I walk onto the field, I got an alert on my phone of a serious personal injury accident in Schoharie County. It was a 30 minute drive and continued to shoot the game and after the first half, there was a second alert requesting 3 helicopters and that the limo was full. Thats all I needed to see and I headed to the scene. After getting through the first road block at Gordon Road, I arrived at Hmy 30 and Hwy 30A. The scene was quiet, somber, and noticed firefighters consoling each other. Expecting to see vehicles in the middle of the roadway, there weren’t any, and the only other media out let on the scene was Spectrum News. I got back into my car, went over Route 7 to Hwy 30 and got through the second road block, firefighters parked a fire engine across the road and I told the firefighter I had to get to the scene. As I approached the intersection and got out of my car, a State Trooper approached me, and I told him who I was and that I was with the Gazette and he allowed me to get the shot of the partial roof of the stretch limo and I told him thats all I was going to take, got my images and left. There were tons of rumors flying around at this point. 7-8 deceased, then 10-11 deceased. When I went to bed that night, that is what I expected when I woke up the next morning. Driving to MetLife stadium for the Jets-Broncos game I got a text from a friend that confirmed 20 deceased. I nearly drove off the road and found it very hard to comprehend that number of fatalities in one incident. Then my phone started blowing up, from ABC to CNN, The New York Times, The Daily Mail, New York Post, and the list goes on and on, all wanting permission to use my photos. CNN got a hold of me and wanted to do a phone interview from MetLife Stadium. My friend Maya McNulty was in Colorado and took a shot of the screen as I was being interviewed. I left the game after the first half and handled dozens of requests from outlets all over the world sending all requests to Gazette Editor Miles Reed. When I arrived home, I sent a game action photo from the game to the Gazette then headed for Schoharie at the crash site for a live interview with CNN National Correspondent Polo Sandoval.

A truly heartbreaking story and amazing how life can change in an instant. My heart, thoughts, and prayers go out to the families whose lives were torn apart in the blink of an eye that afternoon, and also to the first responders from Sho-Wright Ambulance, Niagara Fire Department, Central Bridge Fire Department and countless other police, fire, and EMS agencies who were confronted with this unthinkable horror. 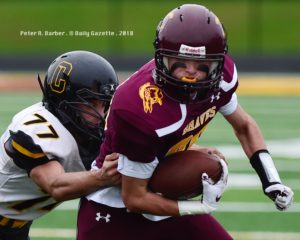 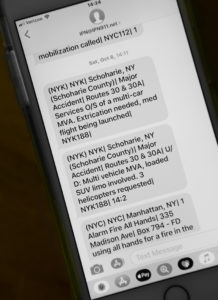 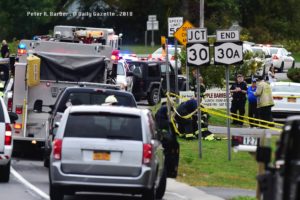 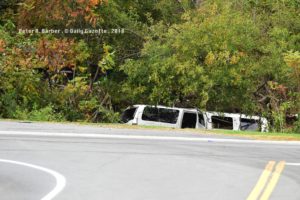 PETER R. BARBER/GAZETTE PHOTOGRAPHER The top of a stretch limousine is all that can be seen after a collision in front of the Apple Barrel Cafe at Route 30 and Route 30A in Schoharie with a parked SUV, killing two by standers and all 18 occupants of the limo. 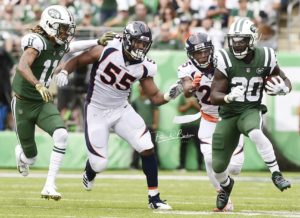 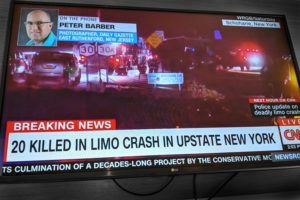 While at the New York Jets game, I was asked by CNN to do a phone interview just before half time. So standing in the photo workroom I spoke for a couple of minutes. 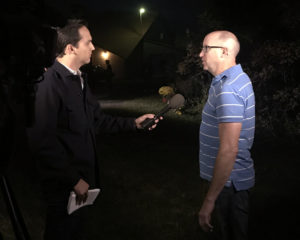 Being interviewed at the scene by CNN National Correspondent Polo Sandoval. 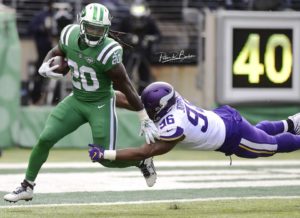 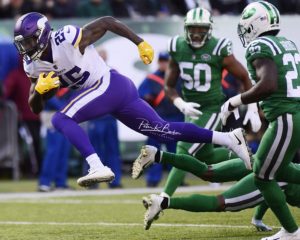 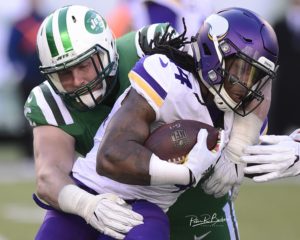 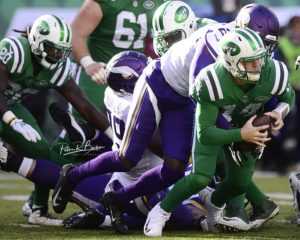 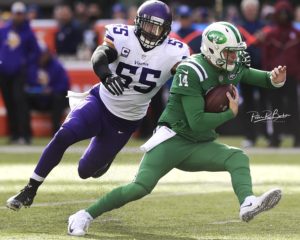 Jets QB Sam Darnold is squeezed out of the pocket by Vikings LB Anthony Barr. 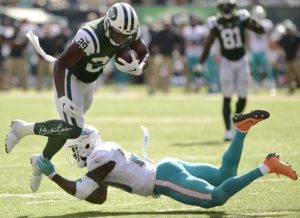 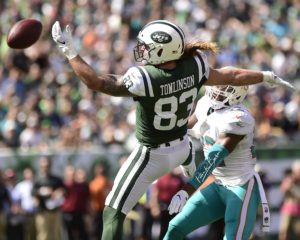 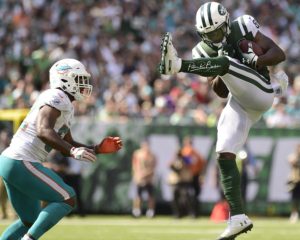 Jets wide receiver Quincy Enunwa hauls in a reception as Dolphins Raekwon McMillan moves in for the tackle. 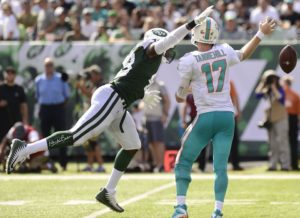 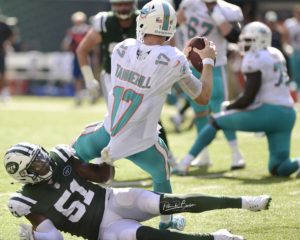